Free Google Shopping Listings and More via ‘Surfaces Across Google’ 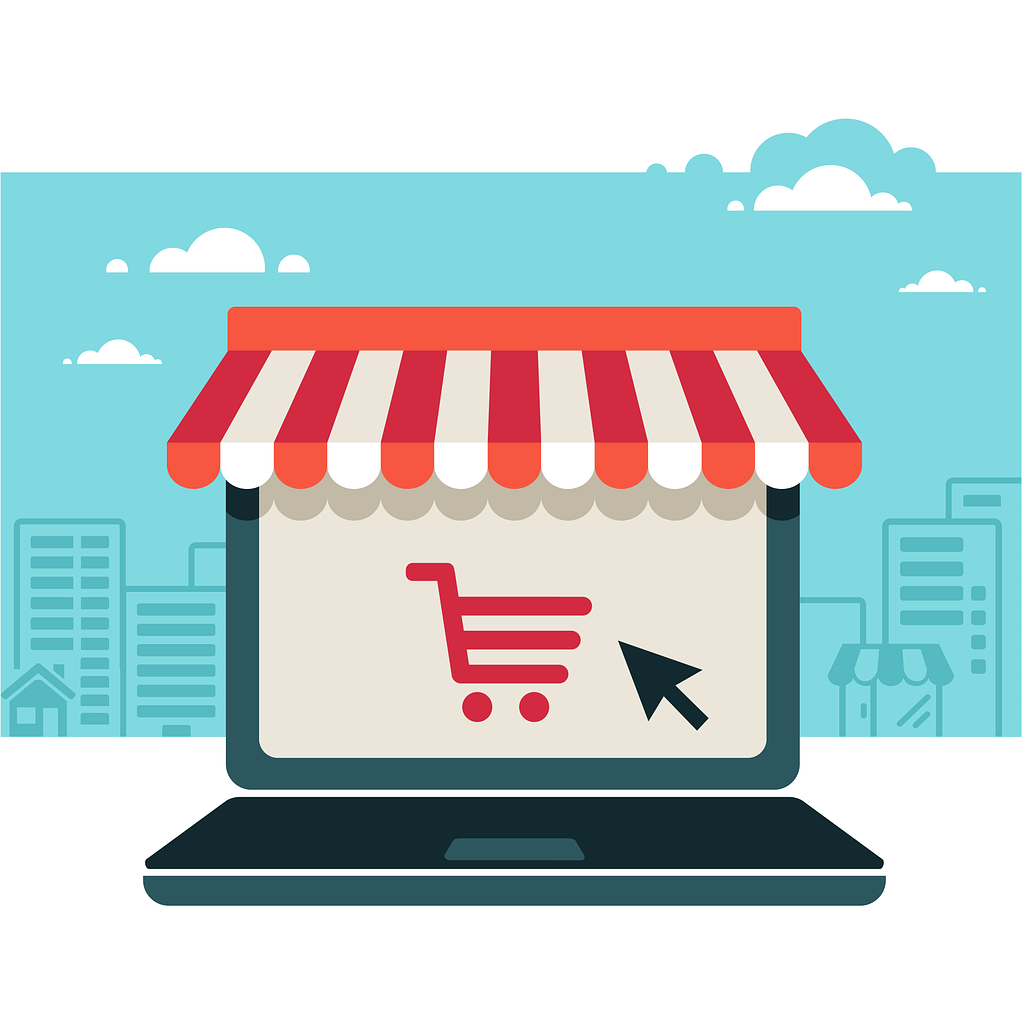 In April of this year, Google announced they were making it free for any organization to list products for sale in Google Shopping listings. For nonprofits that sell physical goods, this means you can now have your products appear as organic results in the Google Shopping tab. Better yet, depending on the type of products […] 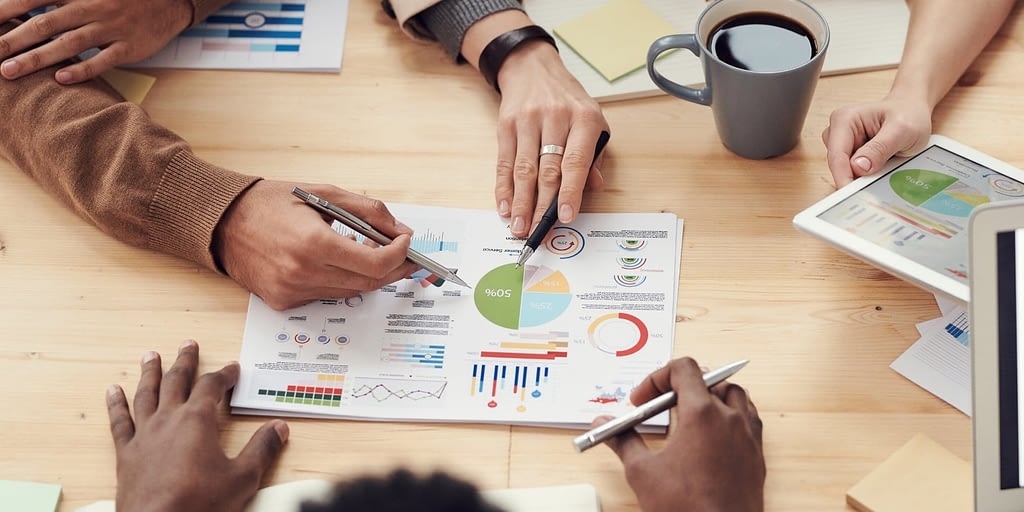 This is a guest post by Wild Apricot, a trusted partner of ConnectAd. It’s easy for nonprofit marketing professionals to think that if they had giant budgets, all their problems would be solved. That’s what Tricia first thought when she received a Google Ad Grant worth ten thousand dollars a month.  A few months into […]

A History Of The Google Ad Grants Program 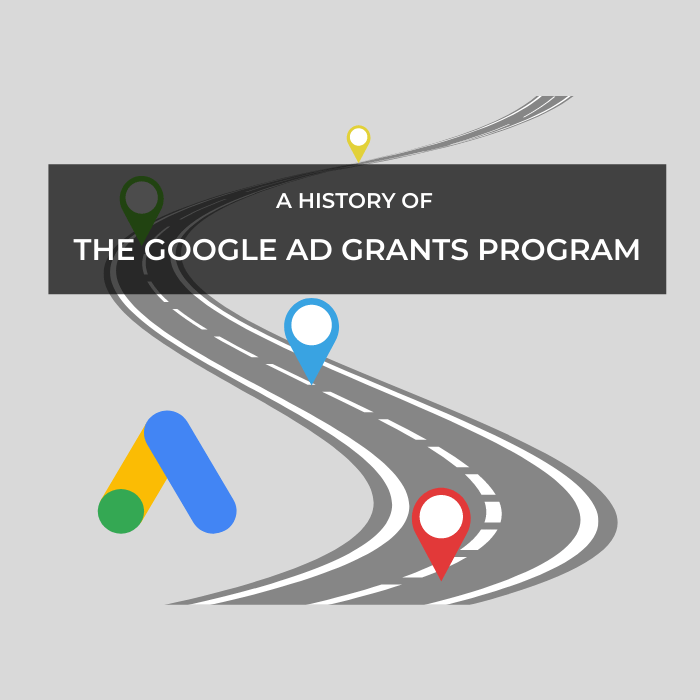 The Google Ad Grants program has been a driving force for more than 115,000 nonprofits in over 50 countries worldwide. Since its launch in 2003, the program has become much more complex, pushing grantees to significantly alter their approach to Grant account management. In this post, I’ll highlight some of the key changes and how […]

Google for Nonprofits Launched In Canada

AdWords for Video for Nonprofits?! Imagining a possible future.

Over the past couple of years, I have been lucky enough to listen to several presentations by Googlers. The key takeaway has always been that mobile and video are the way of the future, especially as it pertains to Google’s advertising business. Recently, AdWords for Video caught my eye when one of the ads […]

Google for Nonprofits: Providing the Tools for Change

Google for Nonprofits offers eligible groups the opportunity to access several useful Google products that can help change the way nonprofits use the internet to achieve their goals. These online tools can help your organization find new donors, volunteers, and supporters. They can help make your work day and efforts more efficient and effective. […]

The Ongoing History of Google Grants

My brothers and I like many kids during a long car ride liked to have our parents turn up the music on the radio. By the time we were in high school, we were jamming to 102.1 The Edge, a local Toronto rock music station. The Ongoing History of New Music with Alan Cross, a […]

Tools to help you share your charity’s story online.     Every charity has a compelling story. A story that pulls on the heart strings. A story that garners public attention. A story that galvanizes people to take action. However, there’s always a problem with getting the word out and sharing this story with the […]

Power of the hashtag on Twitter.     Back in December we wrote about How Charities Learned To Stop Worrying And Love Twitter. This blog post explained why charities should be on Twitter and how they can get started. An important feature of Twitter was touched upon: hashtags. They play a large role in how […]

Growing Your Charity Through Conversion Goals

Conversions play an important role in growing your charity’s online presence. In the context of your website, a conversion is any action a visitor fulfills that you deem valuable. For example, if you consider a visitor making a donation a valuable action, you would define a donation as a conversion. The more you can “convert” […]